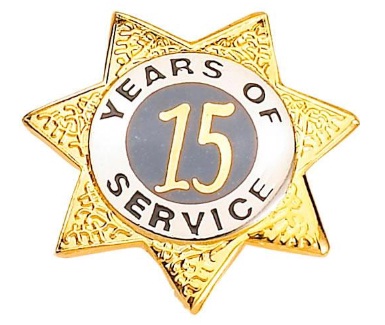 Castro Community On Patrol (www.CastroPatrol.org) celebrated our “official” 15th Anniversary last night at “The Academy” on Market Street in a very nice, intimate, and meaningful way.
CA State Senator Scott Wiener, and San Francisco Supervisor Raphael Mandelman were in attendance to present Certificates of Recognition, and CCOP recognized some of our long-term key volunteers. Last night represented the 15th Anniversary for Chief Greg Carey with CCOP, and for Chief Ken Craig of Community Patrol Service who is one of the original founding members of the Patrol, and the only original member still active.  We were also honored to have Lieutenant Lisa Frasier from the San Francisco Police Department and Officer Alan Byard from the San Francisco Patrol Special Police, and Joanie Juster present as well as our husbands and significant others.  A fun and enjoyable event of recognition and celebration. 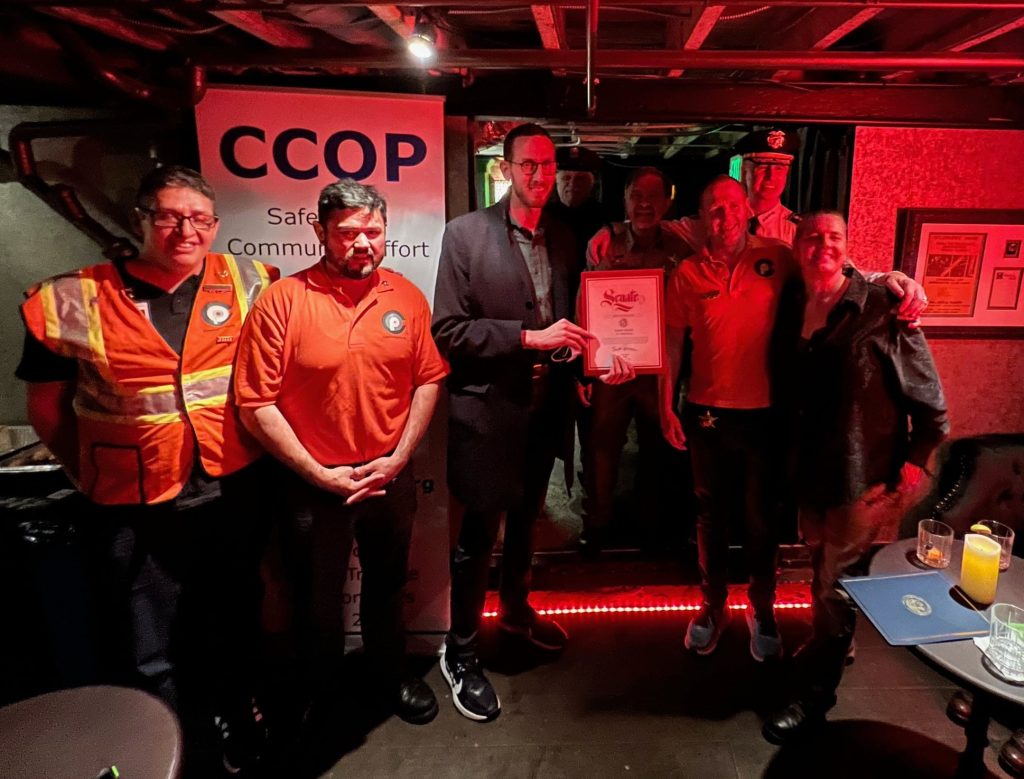 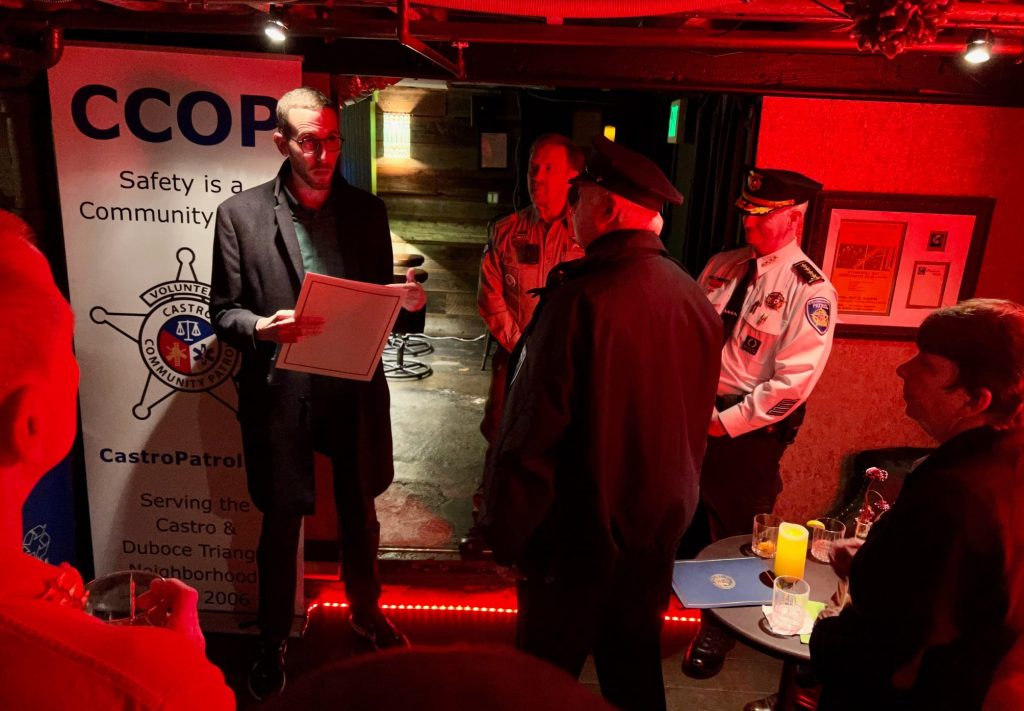 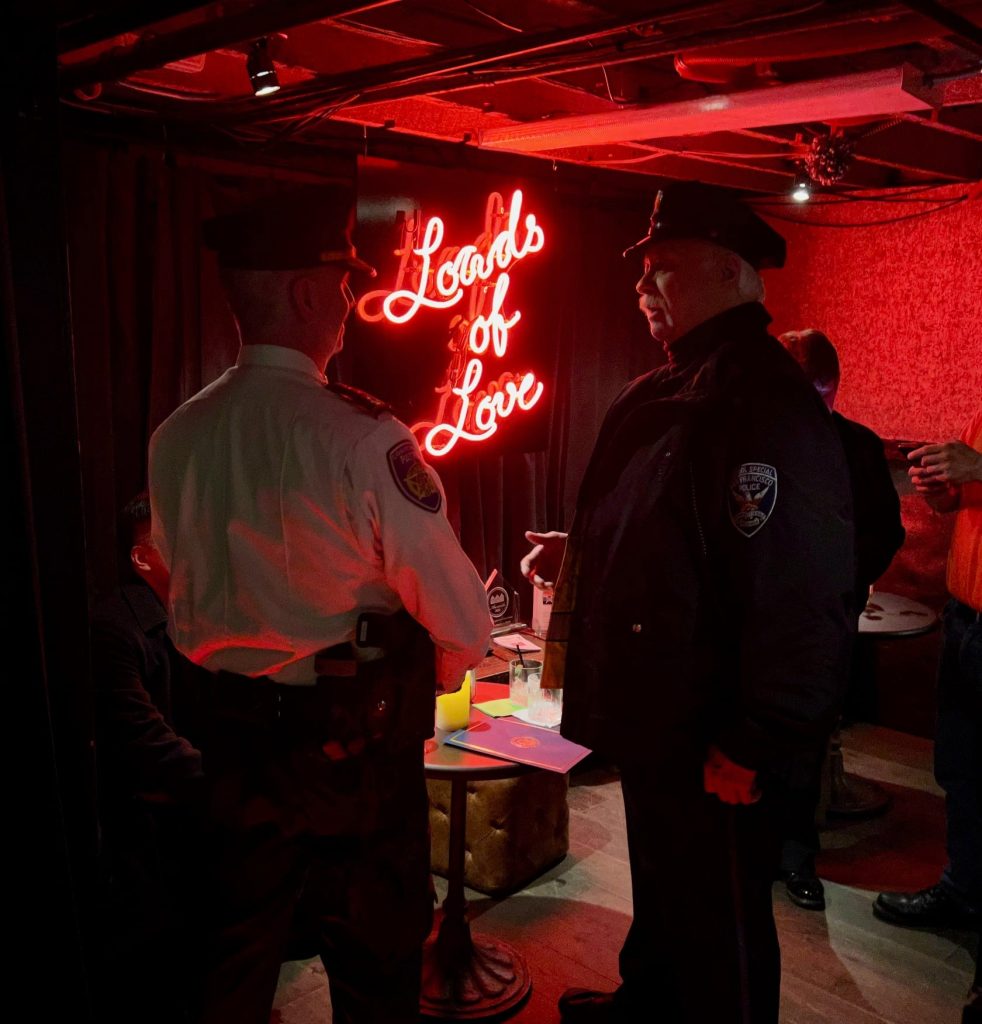 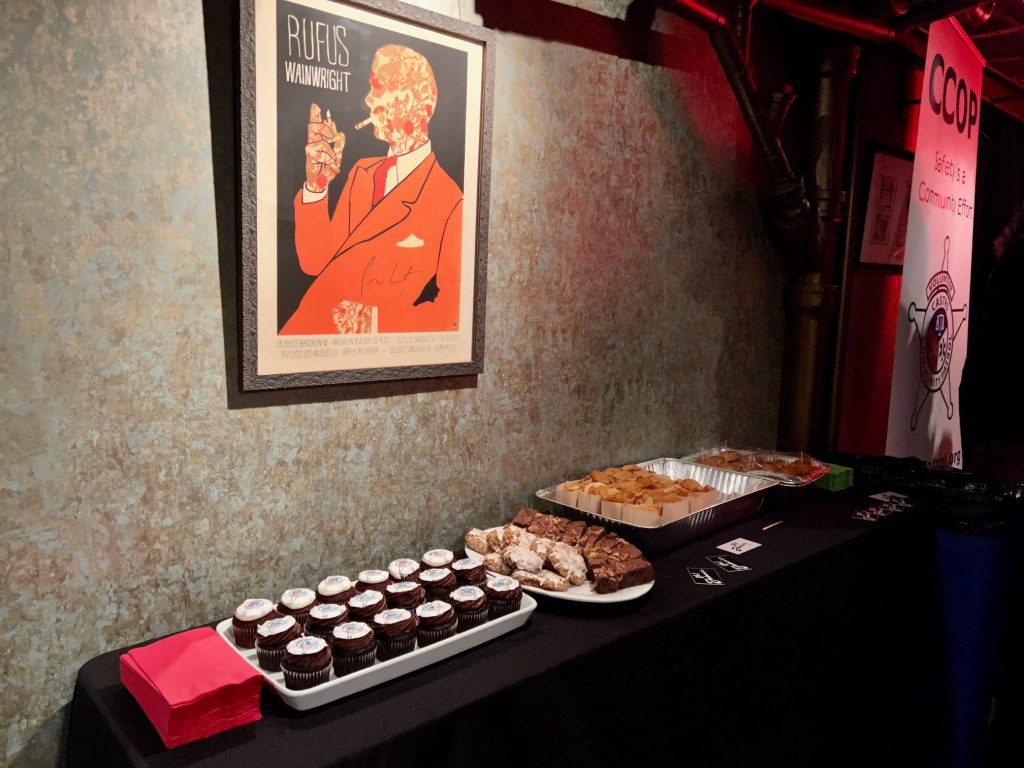 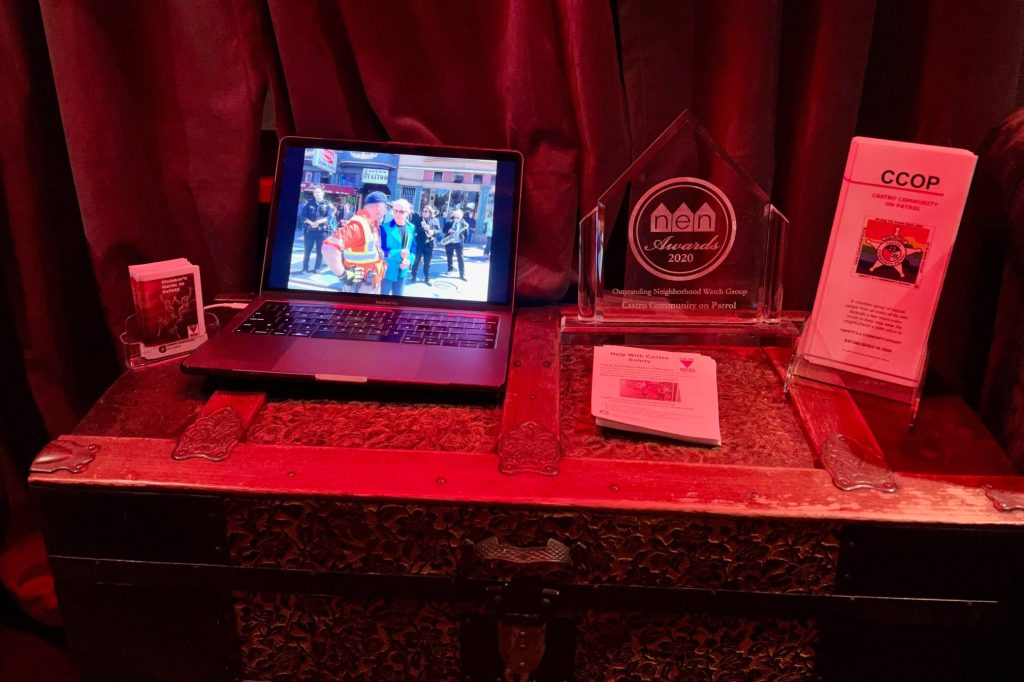 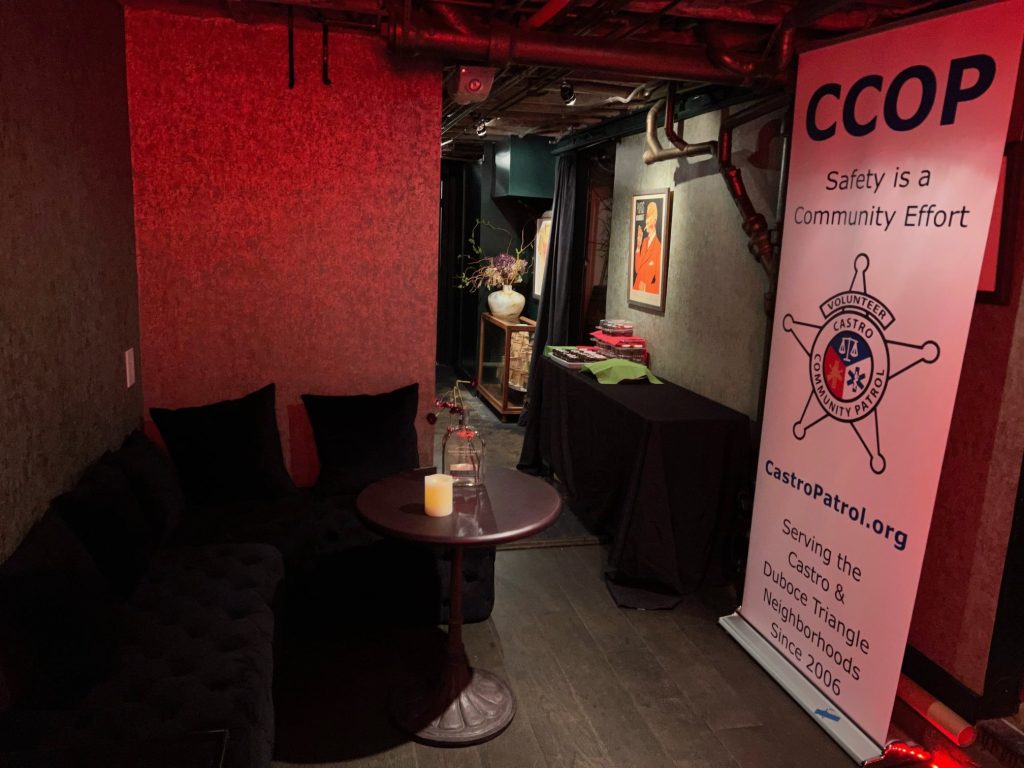